Despite his side's 3-1 defeat in the hands of Young Africans in FA cup fixtures at Serrekunda East Mini Stadium the assistant coach of Interior Lamin Jammeh has revealed that, his opponents were worthy winners in the game that was well contested.

Assistant coach Jammeh revealed that they know the game was not going to be an easy one because they defeated Young Africans in the second round of the GFA second division league and "am sure that Young Africans will be coming for a victory this time around," coach Jammeh continued.

Coach Jammeh went on to urge the fans of Interior FC to keep cheering the team because the support also gives more courage to the players in his team. 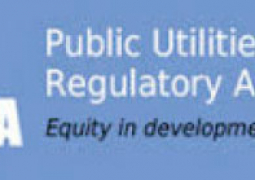