According to honourable Sidia Jatta, the National Assembly Member for Wuli West travelling in is a nightmare.

Honourable Jatta made these remarks at the National Assembly during a debate on the proposed bill on Bilateral Air Traffic Agreements between the Governments of The Gambia and the Republic of Guinea Conakry, Cape Verde, , , and .

"I think it is not overdue for such a thing to take place, because it is not every country that can easily start operating travelling companies. But countries can put their resources together both human and materials," he said.

We definitely agreed with Honourable Jatta for the fact that most of us have been victims of this kind of problem.

We welcome these bilateral agreements, as it will foster travelling from to these countries.

It's very sad to note that travelling from Africa to Europe or is even easier than travelling within .

This problem is largely due to so many reasons, including the lack of adequate infrastructure and so-called immigration regulations.

Travelling in either by air or land is always difficult.

It's high time that African nations consider dismantling their custom posts for the sake of African people.

Frequent travellers within have observed that there exist so many harassment at some immigration checkpoints.

Why such an evil behaviour?

This brings us to the question of African Unity. How can we unite the continent if people treat each other like this? Our leaders must act now to address the numerous problems associated with travelling, if they are really serious about African unity.

When and how can we have a United States of Africa when Africans badly treat each other? Why do we need a visa to enter each other's country as Africans? This is a cause for concern, and if we really mean the unity we must all act now.

It's vital for the African lawmakers to engage our leaders so that they can consider removing all travelling restrictions within for the free movement of goods and persons.

Previous:
Wuli West Parliamentarian Got It Right
Next:
Plaintiff Testifies In Court 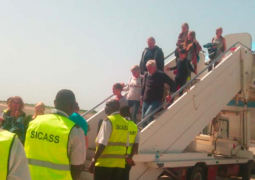 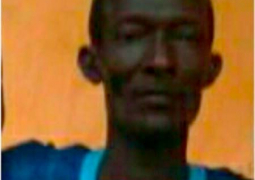