The National Olympic Committee (GNOC), in partnership with IOC through Olympic Solidarity is hosting a two-week solidarity course for wrestling coaches at the Friendship Hotel in Bakau.

The course, which aims at introducing the modern type of wrestling, called Gresco Roman which is being practised in the Olympic Games attracts 24 participants who are expected to be trained by a FIFA Course Director, Mr. Losco Latif of .

A well-known sports specialist who accumulated a wealth of experience in different kinds of sporting discipline has called for concerted efforts to help the wrestlers. He cited the need for the coaches to maintain discipline in order to realise their dreams.

The two-week coaching course on wrestling, according to FIFA Course Director Losco Latif, would be centred on ethics of coaching in wrestling, tactical and theoretical aspects of Gresco Roman which has not been practised in The Gambia.

The Secretary-General of GNOC, Njie Barrow who also spoke at the occasion emphasised the need for coaches to benefit from this highly expensive course. "We should be serious enough to take care of these certificates because they are very expensive," he warned.

This new type of wrestling (Gresco Roman) will go a very long way towards encouraging and developing wrestling coaches so as to equip them well, and to adopt to the new style.

The GNOC's Secretary further used the platform to encourage the beneficiaries to be committed to their cause. As he put it, the programme would be conducted by a Bulgarian specialist, Losco Latif. 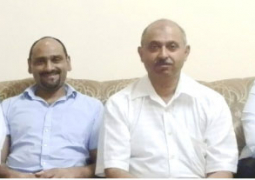 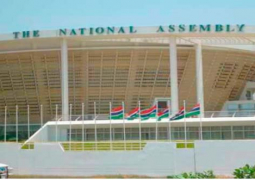