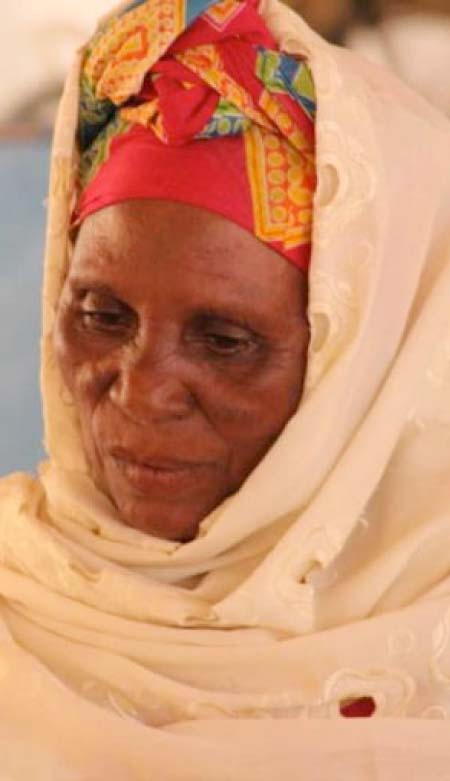 Dado Bah, a native of Sintet and a victim of the 2009 national witch hunt raid, has told the TRRC’s regional hearings in Sibanor, how on the day of the exercise she was able to smuggle and escape with a local concoction that was given to those suspected of witchcraft.

Bah, who was born in the southern Senegalese province of Casamance has been living in Sintet for about 40 years.

She recalled that during a raid on her village during the height of the infamous witch hunt exercise, she was about to prepare their lunch.

She explained the witch hunters asked her to look into their mirror, before they told her to go with them.

“My daughter gave an untimely stillbirth because she was shocked as the baby died.”

She disclosed that a truck later took her and others to Kanilai for further interrogation.

“When I was put in the truck, I saw the witch hunters slaughter a red goat and later buried it.”

Upon their arrival at Kanilai, she testified that she was able to escape from drinking the local concoction and escaped with said concoction. She said she smuggled it and returned home unnoticed.

“Those who drank the concoction fainted and it was only those who didn’t drink, who managed to escape.”

She maintained that it was as a result of shock she got from the exercise that she developed hypertension.