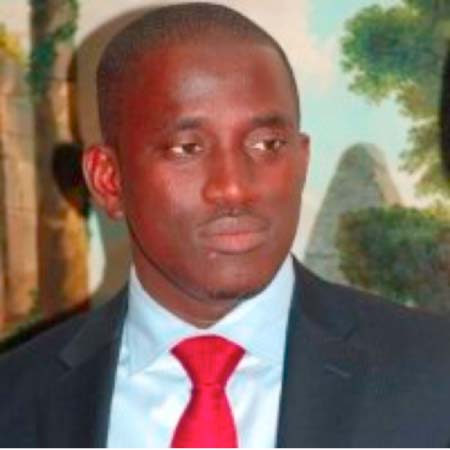 Justice E.O. Dada of the High Court in Banjul has ordered the state prosecution unit to provide the court with the former case file of Momodou Sabally, on or before 6 December 2016.

The presiding Judge made this declaration on Wednesday 30 November 2016 in the ongoing criminal trial of Momodou Sabally, who was charged with 8 counts of criminal offences.

Delivering ruling, the presiding Judge said the accused was charged with 8 counts and, upon the charge being read, the accused said he was not taking his plea as the state had already filed a nolle prosecui in the matter.

She added that state counsel A.M. Yusuf submitted that a similar matter was before a sister court, where a nolle prosecui was filed and the accused was discharged.

Yusuf further submitted that where a nolle prosecui was filed in a criminal matter, it was not a bar to subsequent prosecution.

Justice Dada said having looked at the submission of the state counsel and the objection raised by the accused person, it was a fact that the Attorney General has powers to file a nolle prosecui in any criminal matter.

The claim that the said matter was before its sister court raised some concern as the court could not adjudicate on a subject that was not before the said court, she went on.

Justice E.O. Dada then ordered that the state provide the court with the case file of the sister court, on or before 6 December 2016 to enable the court determine how to proceed.