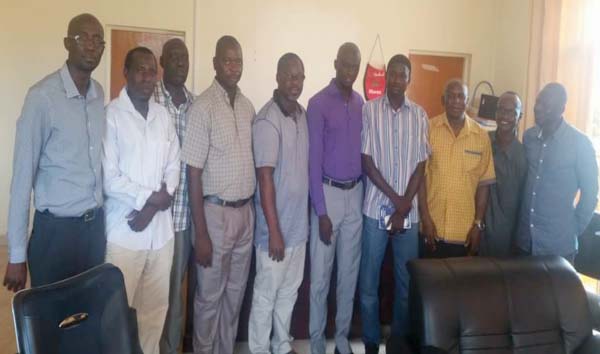 The committee was led to the Football House by former president Martin Gomez who also serves as 3rd vice-president of the Gambia Football Federation.

The newly elected president Ismaila Ceesay thanked the GFFpresident for warmly receiving them despite his busy schedules.

He said the visit is to familiarize themselves with the football leadership hence, according to him, his executive is new and has just assumed office.

In welcoming the SSA, GFF president Lamin Kabba Bajo first congratulated the team for their election victories and wished them good luck in their new endeavours.

He said their “visit to the Football House is timely”, adding that the GFF and School Sports are indispensible partners as far as football development is concerned.

Mr Bajo assured the new committee of his personal commitment and that of the Secretariat at all times.

Mr Bajo thanked the outgoing president Martin Gomez for the hard work and commitment he dedicated to School Sports.

He said Mr Gomez has paved the way for the new executive to sail through.

He however challenged the new president Ismaila Ceesay and his committee to be steadfast and live up to expectations. 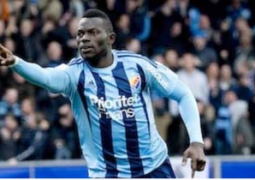