The suspension of operations by the airline, which covers many destinations in West Africa and Europe, would hamper the movement of people and wreak a serious dent on business transactions, especially across the region.

Although no official reasons have yet been given, it is also logical to consider that the Ebola epidemic in some parts of West Africa has caused serious harm to the movement of people and business transactions in the region; hence it would not be too farfetched a reason for the present situation of air travel in the region.

This is, more so, since it is still a fact that most flights in the region and beyond are still observing travel restrictions to Ebola-hit countries, such as Sierra Leone, where Gambia Bird used to fly at least thrice a week.

There could be other reasons for the suspension of flight operations by Gambia Bird, but since the airline is yet to come out clean or divulge reason(s) for its action, the public is left to only tune to the radio of speculations.

“Furthermore, Gambia Bird Airlines wishes to reaffirm that we will comply with all our obligations, and that we will provide all necessary support services to passengers affected by the flight suspension,” its website new release stated.

“All passengers holding a valid ticket are kindly asked to contact their respective travel agency for further advice and information or to get in touch with Gambia Bird Airlines’ Customer Relations.”

The release continued: “Gambia Bird Airlines would like to take this opportunity to thank our customers for their continued confidence in our services, and our staff for their passion and dedication.

“In addition, we would like to express our honest and sincere apologies for any inconvenience and reaffirm our commitment given to passengers, personnel, partners and authorities.”

This is good, but the reasons for the sudden suspension are yet to be made known to the public, which seriously needs such services.

Hence we are asking: What went amiss?

“Our Nature lies in movement; complete calm is death.” 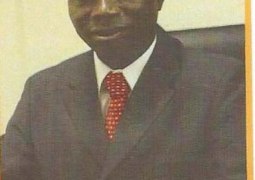 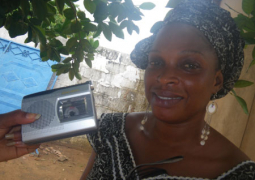 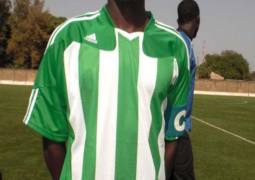