The AGM is expected to bring all the clubs affiliated with the West Coast Regional Football Association to review the activities of the association between 2013 and 2016.

The president, secretary general, treasurer and auditor of the federation “are all expected to deliver their reports to the delegates during the congress”. 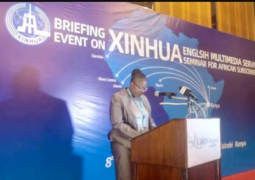 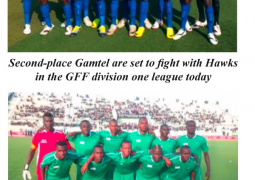