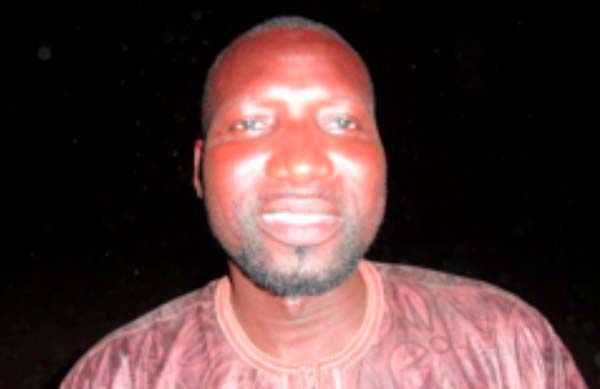 Ebrima Solomon Marreh, regional APRC chairman for the West Coast Region, has said he is sure of victory for the ruling APRC party in the region in the forthcoming presidential election.

The West Coast regional chairman made the statement in an interview with this reporter, shortly after the handing over of a motorbike to the Sannementereng Constituency Executive committee donated by Muhammad F. Jabbi at a ceremony held over the weekend in Sukuta-Medina.

He said that since 1994 President Jammeh had brought unprecedented development to the doorsteps of every Gambian in all facets of life, ranging from health, to education, infrastructure and opening of the University of The Gambia (UTG) among other numerous developments.

Asked about the level of preparation for the APRC in the region, Mr Marreh said the mobilising “team is well prepared” to ensure that West Coast Region “goes unopposed”.

He praised the mobilising team for their commitment, hard work and determination in running the affairs of the APRC in the West Coast Region.

He said West Coast Region would “go unopposed” because the “ground is level” and they are trying to redouble their efforts at solidifying unity in their community to maintain the APRC in power.

Mr Marreh also said that come 2017, “all the 12 seats of the parliamentarians will be won by the APRC party”. 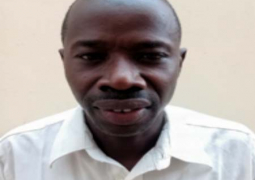