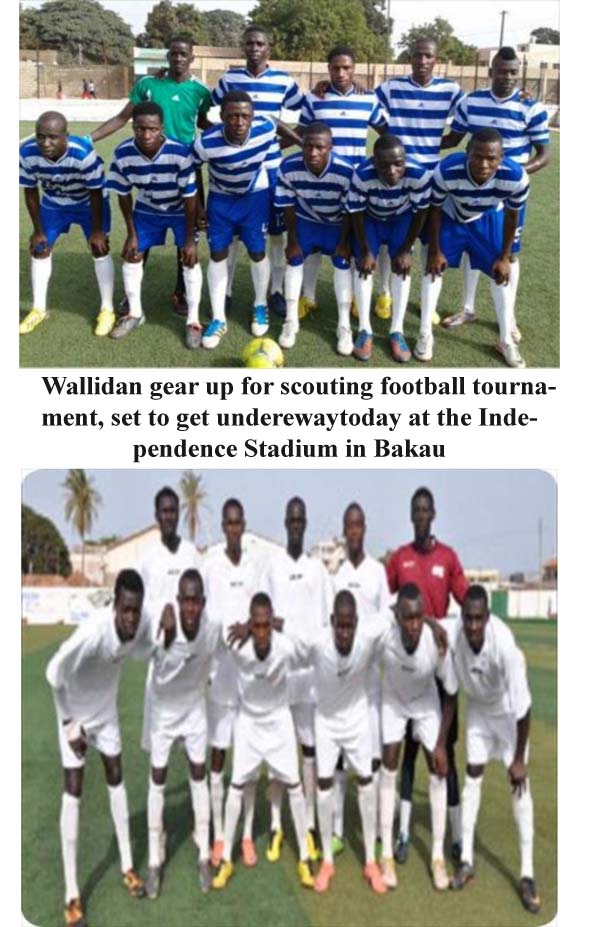 The scouting championship is organised to scout good players in the country by scouts from Spain, Germany and other European countries.

Scouts from the Diaspora will use the scouting football tournament to scout young talented players in the country and ferry them abroad where they will nurture them to become high profile players.

Previous:
Gamcel showers winners with valuable prizes
Next:
From zero to hero (Part 2)