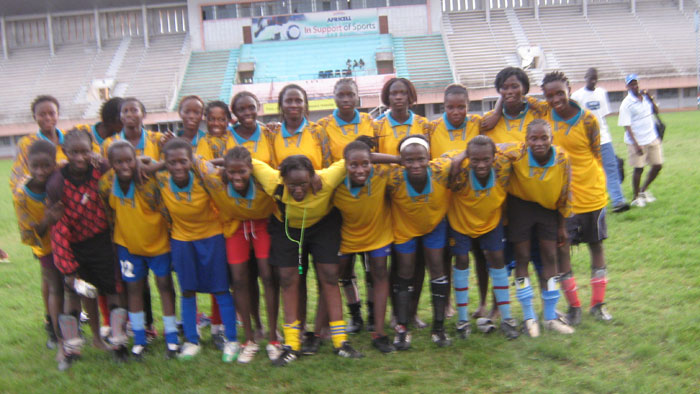 The West Africa Football Union championship (WAFU) which was scheduled to kick off in the Federal Republic of Nigeria from 15-29 August 2009 has been rescheduled, Pointsport was reliably informed.
The first ever national female team, that has been undergoing an intensive training program for three months ahead of their first international outing mid August, have now been told by the President of the Gambia Football Association he received  the information from the organisers of the WAFU female  football tournament that the date has been changed from 15th August till further notice.
"I received the information that the tournament has been rescheduled to a later day. But I am quite sure that it will be a possibility hence the first lady of Nigeria expressed her desire to sponsor the tournament ", Seedy was quoted as saying at his office at the Independence Stadium on Monday.
This is the second time the tournament has been rescheduled but according to Seedy, the female national team will take a short break but will resume training as soon as possible to continue preparation ahead of the WAFU championship in Nigeria.
The team have also organised and won series of friendly games against the female selection drawn from different 1st  division female teams as part of the preparation before the start of the Nigeria championship including their 6-0 thumping of a Ziguinchor selection in Casamance in their first ever international friendly two months ago. 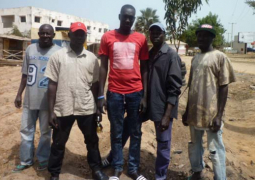