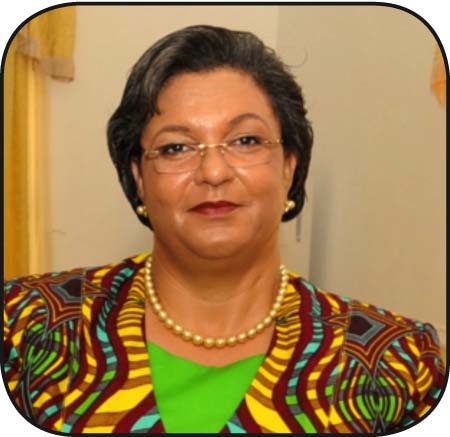 West African leaders on Tuesday, May 19,rejected a proposal to impose a region-wide limit to the number of terms presidents can serve, after opposition to the idea from Togo and Gambia, Ghana’s foreign minister said.

The proposal was discussed at a regional summit in Accra. Togo and Gambia are the only members of West Africa’s ECOWAS bloc that do not limit the number of presidential terms to two.

“It was a proposal that was put on the agenda for the heads of state and governments to decide on and at the end today’s deliberations, it was not adopted,” Foreign Minister Hannah Tetteh told Reuters.

“This dissenting view (from Togo and the Gambia) became the majority view at the end of the day,” she said.