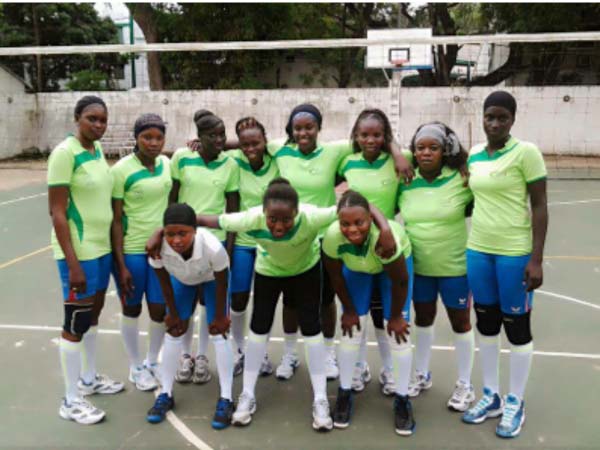 The Gambia volleyball federation will wrap up there 2015 national volleyball league when they stage the knockout finals at the Manneh Sillah memorial ground on Saturday.

Speaking ahead of the finals, the chairperson of the national organizing committee, Alagie Ceesay, said his committee is ready to lead another final successfully.

It is long overdue and a lot of people are complaining, however, “I can assure them of a very tight and mouthwatering finals, Ceesay further stated that the finals will be fully funded by the federation, while crying out for support from organizations.

The Saturday finals will start at 7pm between GAF and Gamtel Gamcel and at 9pm Old Jeshwang will face GAF and the minister of Sports, Minister of Interior, Mayor of Banjul and other dignitaries are expected to grace the finals.