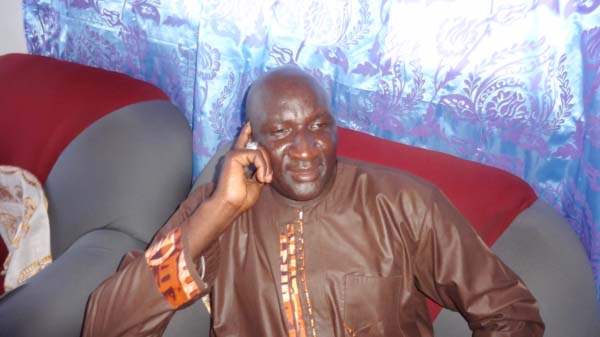 The show is organised by Suso Promotion Foundation based in Sukuta Sabiji, Kombo North District of West Coast Region.

Musa Suso, founder of the foundation, said the event is expected to commence at 10pm and will be graced by parliamentarians and a cross-section of the society.  Ticket is D50.

The show is geared towards supporting the less privilege as well as initiating development projects within the community of Sukuta, he explained.

Mr Suso, a native of Sukuta, is a former National Assembly Member for Kombo North and a strong supporter of the ruling APRC party.

He expressed appreciation to the entire APRC supporters and the community of Sukuta especially the village head for their support to the foundation.