The Gambia Volleyball Association (GVBA) will hold its next annual general meeting (AGM) on Saturday, 5 March 2011, according to Musa Casa Taal, president of the association.

The GVBA has completed its programmes for 2010, which set out the way for the year 2011, he said, adding that their final activity for 2010 will take place on 5 March; that is the day of the AGM.

The meeting was supposed to be held in December 2010 but it could not hold due to "overlapping".

He finally urged all stakeholders to keep the date free come March 5, noting that the venue for the AGM would letter be disclosed to the general public. 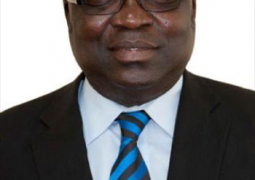