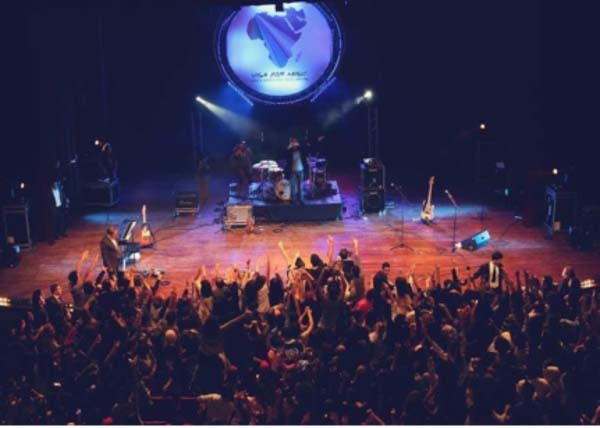 The international market for African and Middle-Eastern music has released additional information for the 2nd edition on November the 11th to 14th 2015, in Rabat (Morocco).

Many activities will be organized during the event: professional meetings, conferences, exhibition, screenings, and 40 showcases to spotlight artists from Morocco, the African continent, the Middle East and the Diaspora.

They will be joined by the Algerian bluesman Cheikh Sidi Bemol, the Mauritanian rapper Monza, and the electro-oriental fusion band Egyptian Project (Egypt – France).

From across the Atlantic, we will welcome the Brazilian singer and composer Marcelo Jeneci, the World Kora Trio (France – United States) with various influences from all around the world, ArashKhalatbari for an hypnotical electro world, and the West Indian music of Wesli Band (Haïti – Canada).

Two DJs will perform on Rabat stages: Mood Du Mahmoud, with a set of popular songs which make the Arab world dance, and Hatim, who builds bridges between traditional music and digital remix art. 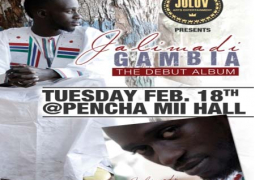