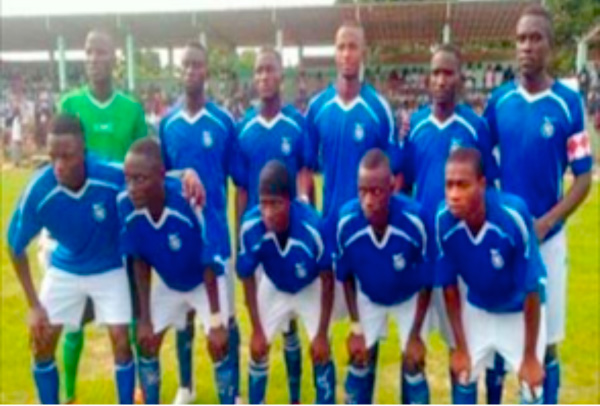 Vidar FC are gearing up for Smiling Coast football tour in South Gambia, which is set to kick off tomorrow, Friday 15 July 2016 in Gunjur, Kombo South.

The wet season’s biggest football gala, commonly known as Nawettan, is fast approaching across all major nawettan zones in the country.

The Bakau-based outfit will use the Smiling football tour in Gunjur to prepare themselves fit enough for the 2016 Bakau Nawettan.

Vidar, a household name in the Bakau Nawettan, will play series of warm-up ties against Red Star Family FC and Sunderland FC during their Smiling Coast football tour in South Gambia.

Red Star Family FC and Sunderland, on the other hand, will also use the warm-up games against Vidar FC to prepare themselves fit for Gunjur summer biggest football fray. 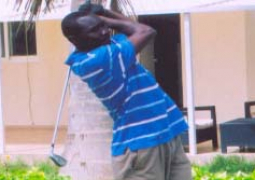