Veterans Ready To Triumph Over Jewel of India

Second place, the Veterans, a team that comprises the likes of Johnny Gomez, Bishop Telewa Johnson and others are really set for the challenge that budge them very close to the league leaders.

In the other game on Saturday the two-bottom side Wallidan and Port Authority will play a derby game between the two city teams.

The five-team league standing are Jewel of India who lead the table with 24 points and are closely followed by the Veterans who have bagged 18 points. Sase of Asia currently occupies third place with 16 points, The Gambia Port Authority is place at fourth and Wallidan stuck at the bottom. 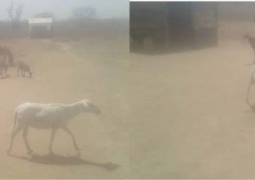 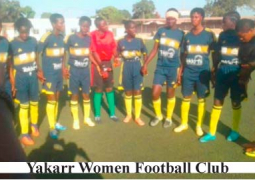