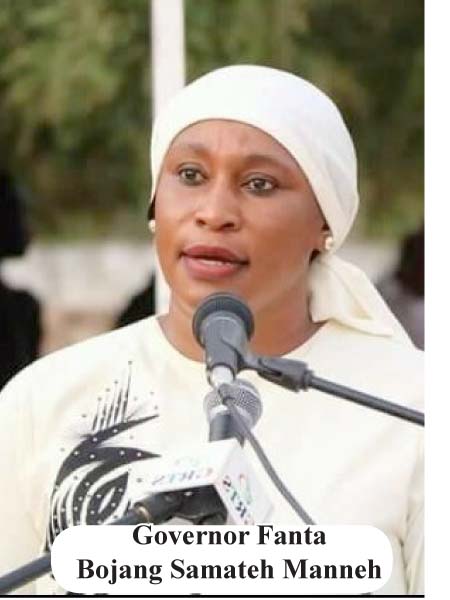 The orderly to Fanta Bojang Samateh Manneh, the governor of Upper River Region (URR) has absconded with D440,000 (four hundred and forty thousand dalasis), The Point has been reliably informed.

Police in the region are currently hunting the suspect, Corporal Hamadi Jawo, of Police Intervention Unit (PIU), who is currently at large. He absconded with a motorbike from the governor’s office.

A source that spoke to The Point on the condition of anonymity said the money was saved in the governor’s office at Basse Mansajang.

“The police officer decided to leave his uniform, pistol and other police materials and left for an unknown location. I can tell you it’s part of the negligence of the governor. How can you leave such a huge amount of money in your office without saving it in bank,” our source queried.

The regional governor was contacted for comments, but she did not comment on the matter, saying she was busy in a meeting.

Jawo has served as orderly to the Governor Fanta Bojang since her appointment in 2017.

Jammeh concerned over youths’ lack of participation in farming