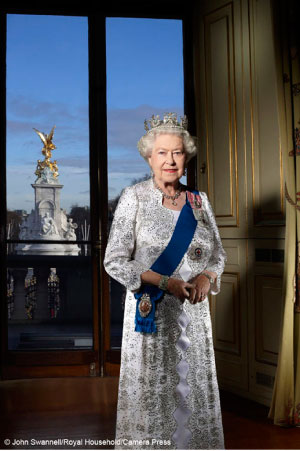 A special public holiday has been called meaning the public will get a four-day weekend with offices shut on Monday 4 and Tuesday 5 June.

A number of events across the UK are planned for the holiday weekend.  On Sunday 3 June the Queen will travel on a Royal barge flanked by over 1,000 boats travelling through central London along the river Thames.  All Commonwealth countries will be represented in the flotilla.

On Monday 4 June a live music concert will be held at Buckingham Palace to be screened live on BBC.

Tuesday 5 June will be a day of ceremonial duties with a service of Thanksgiving at St Paul’s Cathedral followed by the famous carriage procession along the Mall to Buckingham Palace where the entire Royal Family will emerge onto the famous balcony.  Over a million people are expected to line the streets of London with many millions more across the country celebrating with street parties.

The Queen is the second longest serving British Monarch and will become only the second monarch in British history to celebrate 60 years on the throne.

Staff at the British High Commission will celebrate Her Majesty’s Diamond Jubilee with a traditional street party tomorrow afternoon at the High Commission.

The British High Commission’s annual Queens Birthday Party due to take place in November will also celebrate the Diamond Jubilee.

The British High Commission will be closed on Tuesday 5 June.
Previous:
KM Disaster Committee supports fire victims
Next:
Unity through the prism of the heart 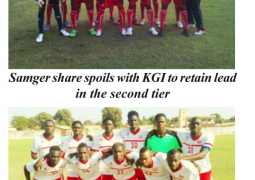