The trial on a single count of broadcasting without a licence involving Lasanna Jobarteh, a member of United Democratic Party (UDP), was adjourned for judgement at the Bundung Magistrates’ Court before Magistrate Ibrahim Kijera.

The case was then adjourned till 19 June 2014, for judgement.

It could be recalled that the accused, Lasanna Jobarteh, was charged with broadcasting without licence, the charge he denied.

In challenging the accused person’s plea, the prosecution called two witnesses who are both NIA operatives, and tendered exhibits.

At the closure of the prosecution case, the defence filed a no-case-to answer submission, which was overruled by the court, and asked the accused to enter his defence. 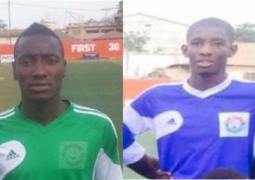 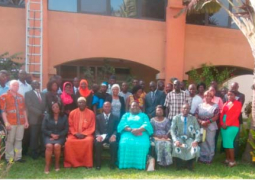