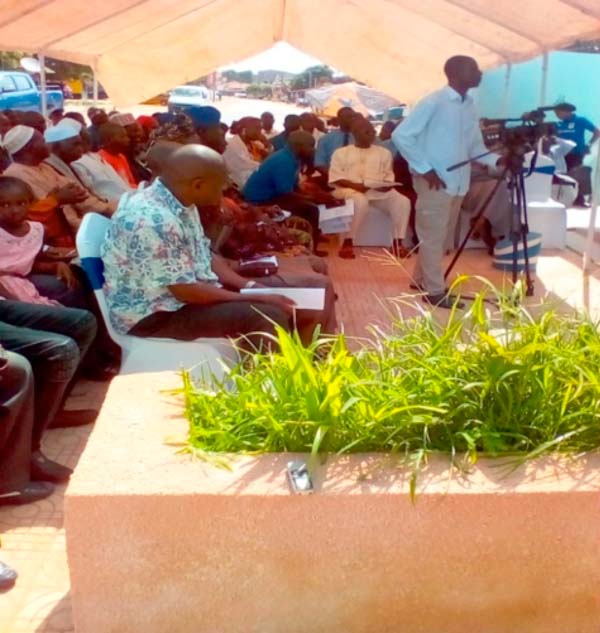 Gamtel on Wednesday reopened its branch in Bakau which had not operating for a period of time.

Delivering her opening remarks, Awa Sambou Jobarteh, senior Manager Customer Care, noted that the reopening of the new Gamtel branch was certainly a moment that they should all enjoy.

She declared that Gamtel has diversified target markets which include the key areas in the economy; corporate and residential, adding that the new branch in the tourism industrial area would reinforce the company’s capacity to serve its esteemed customers, especially those in the communication sector.

The branch will be manned by both Gamtel and Gamcel staff, she said, adding that anybody who would want to use the Gamtel/ Gamcel services are welcome to come and patronize their own.

Sarjo Ceesay, deputy managing director of Gamtel, said the building would serve as one stop shop to their customers and would provide telephone services.

He said the Gamtel branch in Bakau which has been inoperative for some time may have caused some inconvenience for their customers.

“We will like to apologize to our customers for any inconvenience that they have gone through during the period the branch was closed.”

Luntanding Jaiteh, the Alkalo of Bakau, said the ceremony was another important day as Gamtel/ Gamcel is state property and called on all to support the institutions as their own.