Two in The Dock for not honouring transactions

Kalifa Fatty, the plaintiff recently dragged Muhammed Kruma and Tonji Emily, both defendants to court for not honouring their promise to help him to travel to Cyprus after paying them D40, 300.

On 28th January 2010, Senior Magistrate Abdoulie Mbacke of the Kanifing Magistrates' Court entered judgement in favour of the plaintiff after proving his case on the balance of probability.

Magistrate Mbacke went on to say that all indications were that the first defendant had persuaded the plaintiff to enter into the said transaction, hence he told the plaintiff that he had a brother called Emily, who usually helps people to travel to . 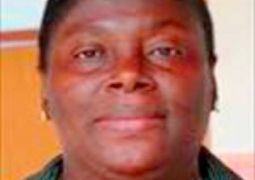