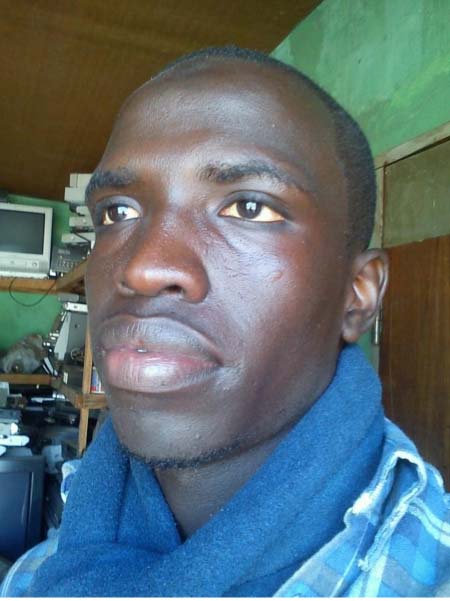 Lend A Hand Society on 4 December 2013 signed a Memorandum of Understanding with the Gambian artistes and presenters at a colourful ceremony held at the American Corner, Comium building, on Kairaba Avenue.

Kujabi added that Lend A Hand Society is a non-governmental organization which provides study classes for its members and also embarks on massive campaign on HIV and Aids and other social issues affecting students and youth.