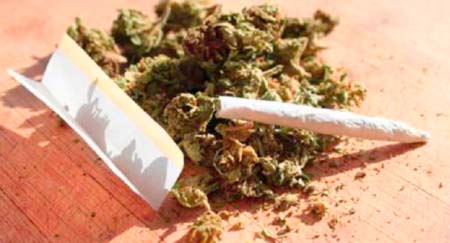 Two Gambian men were arrested yesterday evening by the police after they were caught with drugs, Malta officials have said.

According to Malta’s Independent newspaper, the police said that officers at the Qawra station noticed a man who was acting suspiciously in Bugibba Square.

Qawra is a popular tourist resort within St. Paul’s Bay in the Northern Region of Malta.

The man was stopped by the officers who found 15 packets of cannabis and a substantial amount of cash.

They later carried out a search at his residence in St Paul’s Bay where they found items related to drug trafficking.

A 28-year-old Gambian man, who was in the residence, was also arrested. 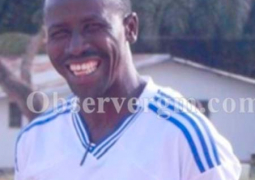 WHAT HAPPEN WITH THE MALARIA VACCINE