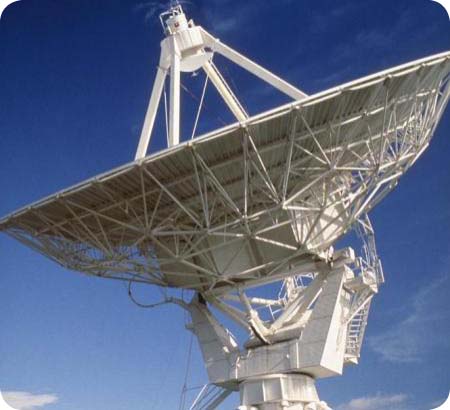 Operatives of the National Intelligence Agency (NIA) have in custody two British nationals of Somali origin over a case of alleged communications fraud.

Abdourazak Hazi and Faizal Ahmed Jama, according to GRTS television, where they were paraded Wednesday night, were recently arrested by state intelligence officials for their alleged “fraud with devastating consequences on the county’s telecommunications network”.

The activities of the suspects, according to the GRTS news, are believed to cause “massive losses to the national telecommunications operator and the state by extension”.

The discovery was said to have been facilitated by the use of a high-tech detector of “fraudulent telecommunications”.

Narrating the facts, an intelligence officer stated that state operatives found two illegal SIM card boxes installed, connected and operational at the residence of the suspects, who came to The Gambia just a few weeks ago.

Mobile communication fraud is said to be any transmission of voice or data across a telecommunications network, where the intent of the sender is to avoid or reduce legitimate call charges.

A third suspect in the alleged fraud is reported missing. 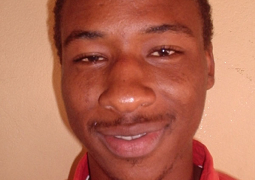