When the matter was mentioned, prosecutors A. Yakubu, L. Jarju and E. Sanneh appeared for the state; the defendants were represented by defence counsel A. Sisay-Sabally, Y. Senghore, C. Gaye and A. Njie.

The state prosecutors then called their 3rd witness, Omar Jammeh, to testify.

Testifying as the third prosecution witness, Omar Jammeh told the court that he lives in Banjul and is attached to the Brufut PIU.

“I know the accused persons. They are part of the people arrested on 9 May 2016.

“I was at the PIU in Kanifing where we were informed by our OC Superintendent Saine that there was a group of people on Serrekunda Banjul Highway going towards Westfield. We were then warned to go out and talk to them.

“On arrival there at the ICE Man Junction, our OC stopped us at the junction there.”

He added that he left with a few officers, and the accused were at the junction, shouting, insulting and stoning them.

“Our OC addressed them, telling them to disperse and that what they were doing was against the law, but they still stand insulting and stoning.

“OC gave us an order to arrest them. We arrested them, and took them to Kanifing PIU for further police actions.”

Under cross-examination by defence counsel Y. Senghore, the witness said he could not remember what day was 9 May.

He said the group of people they were informed about were coming from Banjul, but could not state where in Banjul.

He said his OC does not tell them to go and talk to people on the road on daily basis.

He did not know whether Ousainou and co-accused were attending the high court that day.

He was not aware of the case of Ousainou and co at the high court. He knows who Ousainou Darboe is.

He was at the Kanifing PIU for 6 months, and apart from being at the PIU they do go for outside missions within Kanifing.

He was not aware that during this period there was heavy security presence on the road, and severe traffic blocks along the Serrekunda-Banjul highway.

Platoons of 30 PIU officers were deployed to the scene, he said, adding that he could not remember how many were arrested.

They arrested the accused persons with the use of minimum force.

He did not agree with counsel that force was used.

He denied that some of the accused were arrested along Kairaba Avenue, Cooperative and at Westfield and that the 4th accused was arrested in his car.

He also said it was not correct that the accused persons were not stoning, insulting and shouting. 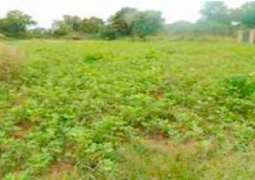 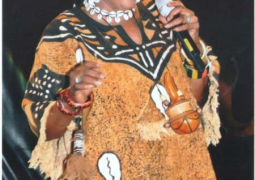 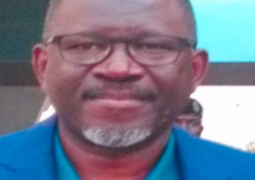