According to the association’s secretary Bubacarr Jammeh, the items, presented to the committee on behalf of the donor by Haruna Bojang, are meant to develop sports, especially football, in Tujereng.

"This is a welcome development for the community and it will save us from buying such materials since we already have them," Jammeh told our reporter in an interview. He also used the occasion to thank the donor for the "wonderful initiative".

Pointsport also learnt that similar donation was made by Seedy Jobe, a native of the said village, to the association last July.

According to Mr Jammeh, who spoke to Pointsport shortly after the donation was made, said the move by the donors "is no doubt a welcoming development" for the Tujereng Youth Development Association, whose aim is to raise the standards of sports in the community and football in particular.

The assistance came barely three (3) weeks after the commencement of a summer championship, commonly called Nawettan, in Tujereng, where a total of eight teams are fighting to claim the championship title. 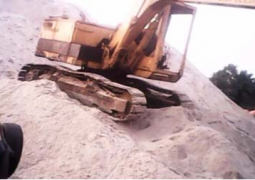 Jaraaf due in Banjul today for CAF Champions league clash 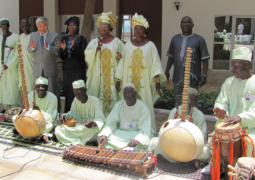