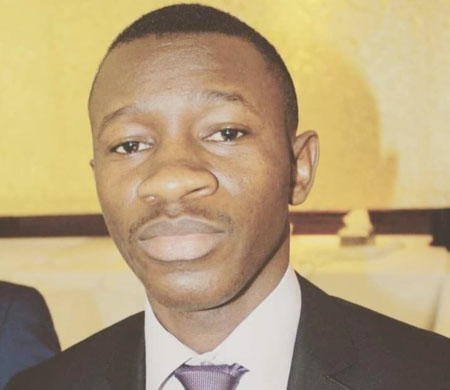 Following the resignation of Alagie Saidy-Barrow, his former deputy Abdou A. Manneh has been promoted to the position of Director of Research and Investigations for the TRRC. Mr. Manneh is a police superintendent who has been on secondment to the TRRC since his appointment as an investigator under the Research and Investigations Unit in September 2018. Manneh became deputy director following the departure of Barrow’s former deputy Mansour Jobe, who is now with the Human Rights Commission. Manneh’s deputy is Jally Senghore, also a senior police officer on secondment to the TRRC. Both appointments take effect on January 1, 2020.

The TRRC’s new research director holds a Masters degree in Security Strategies and Management from the Institute of Security Sciences at the Turkish National Policy Academy in Ankara, and a Bachelor of Laws (LLB Honors) from the University of The Gambia Law School. He was called to the Gambian Bar in January 2015 and enrolled as a qualified legal practitioner in October 2016. As a Police Superintendent, Manneh previously worked under the Prosecutions and Legal Affairs Unit of the Gambia Police Force and contributed to drafting the new Gambia Police Force strategic plan for 2018-2023 as well as the Gambia National Security Policy. He has also served as part-time lecturer in Constitutional Law, Contract Law, the Gambia Legal System, Criminal Procedure and Employment Law at the Gambia Technical Training Institute and the West African Insurance Institute respectively. At the time of his appointment as investigator for the TRRC in September 2018, Manneh was already a member of The Gambia’s Technical Committee on Transitional Justice. He was part of the study tour delegation that went to South Africa prior to the passing of the TRRC Act.

“Obviously, Abdou is having to fill very big shoes as a replacement for Alagie Barrow. But I have no doubt that he and his team will successfully rise to the challenges ahead and do an excellent job,” said TRRC Executive Secretary Dr. Baba Galleh Jallow. Former director Barrow’s departure from the Commission has raised some concerns that the Research and Investigations Unit will not perform well. However, Dr. Jallow is confident that Barrow’s departure will not prevent the team from doing its work because that is precisely what Barrow trained them to be able to do all along. Dr. Jallow also announced that Alagie Barrow is staying on the TRRC team as Adviser to the Research and Investigations Unit. “We are happy that he is staying on to assist in an advisory capacity,” he said. “He’s going and he’s not going. So we are good.” 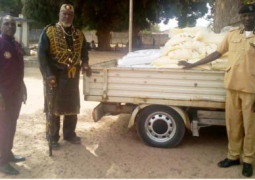 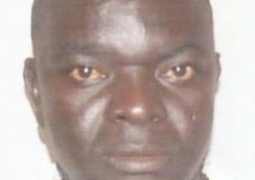