The passing away of Hon. Lamin Bojang, the National Assembly Member for Kombo East constituency, came as a big shock to the nation.

The late MP was a man with a wealth of experience, and has served in various capacities before becoming a National Assembly Member.

He will be surely missed by his people.

Apart from his functions as a National Assembly Member, he also devoted his life to farming.

Many people who knew the late Lamin Bojang described him as a respectable person, who dedicated his entire life to national development.

We should not allow the legacy of the late Lamin Bojang to die, because he was a man who contributed immensely towards national development.

The late Hon. Bojang during his life time has served The Gambia to the best of his ability.

A good person can only be measured by the good things he or she does during his or her own life time.

His demise is a great loss to the nation, and we pray for the departed soul to rest in perfect peace - Amen. 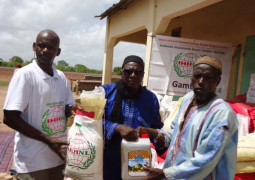 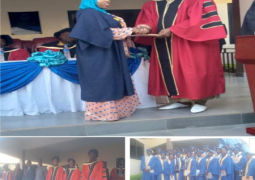