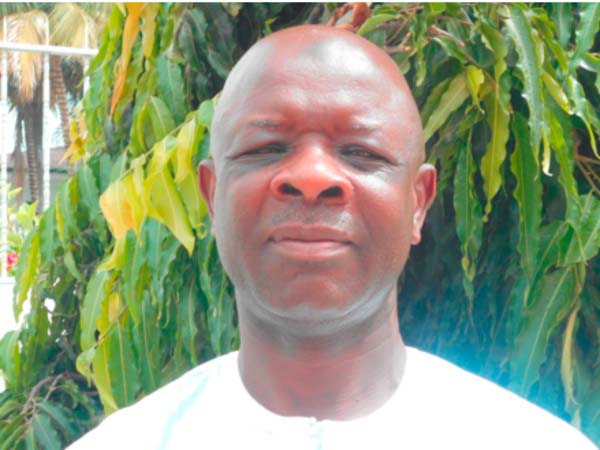 The Ministry of Transport, Works, and Infrastructure and its line ministry and departments Wednesday convened a daylong stakeholders’ consultative meeting to update the National Transport Policy at the Paradise Suite Hotel.

The meeting that brought various managing directors and director generals discussed the issues affecting their industry and how to harmonise and consolidate the gains made over the past meetings.

It was also mentioned that over the past months, several consultative meetings have been held to synergize and share information and inputs from various stakeholders in the transport sector in order to map out the way forward for the updating and development of a comprehensive national transport policy.

Delivering a speech at the meeting, the Managing Director of National Roads Authority (NRA), Momodou Senghore, said the importance of having an up to date National Road Transport Policy (NRTP) could not be overemphasised.

He said the transport system was vital to sustain and enhance economic development, growth, poverty reduction and improve the quality of life.

According to MD Senghore, the transport sector in The Gambia has not been able to respond effectively to the increasing and diversified transport demands and also services have been provided at high coast.

“It is evident that there is a wide gap between the policy that is enunciated and the current realities of the Government of The Gambia,” he added.

To have a formulated transport policy would require the development and application of a robust multi-modal, multi sectorial and integrated transport strategy, he stated.

“The updating of the national road transport policy at this critical moment of our socio-economic and political  development cannot be more timely and relevant, especially when our home-grown consultants have teamed-up to carry the task of this magnitude,” he said.

“The policy will be on the immediate and foreseeable needs of transport users and how an integrated transportation system can better serve the people as they strive for sustainable development in The Gambia,” Mr Senghore divulged.

It was therefore pertinent to note that the review would be more inclusive if they include issues such as the need for local resources and new technologies as well as public-private partnership approach to funding insfrastural development.

Mr Senghore further noted that the national road transport policy must therefore aim to meet the needs of transport users, underpin sectorial policies for trade, industry, agriculture, energy and tourism to facilitate the provision of basic health and education throughout the country.

For his part, Wally Sanyang, the Director General of Gambia Maritime Administrative (GMA), said the Gambia Maritime Transport Sector has seen a steady growth over the past decade accounting for over 90 per cent of the country’s import.

The trend is expected to continue in the foreseeable future, he said, adding that The Gambia has made great strides in integrating and cooperating with the international maritime organisation with regards to maritime safety, security and environmental protection over the past six years.