The tournament kick started in a thrilling encounter with Mbye DC FC of Toubakolong Village defeating Juffereh and Albreda youth society team B by a goal to nil.

Lamin Nadi Ceesay scored the only goal of the game for Mbye DC FC in the 60th minute of the game from a penalty spot.

According to Kemo Ceesay, the Chairman of Toubakolong Sports Development Organisation, said the tournament is sponsored by Mbye Cham, a native of Toubakolong Village and gave D5, 000 to the sports organisation.

He further stated that there would be cash prizes for the most disciplined team and leading goal scorer. 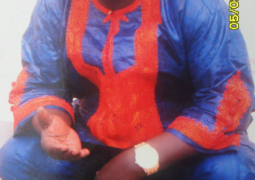 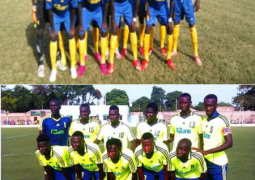