Toubakolong final to be replayed on January 25 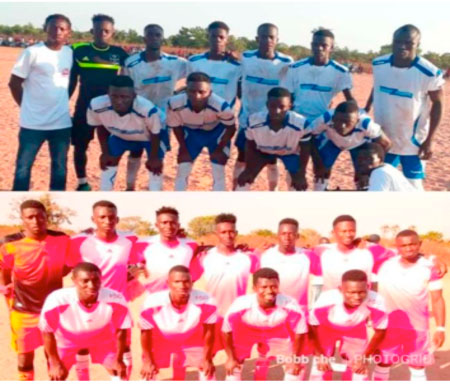 The decision to replay the game is enshrined in Section 2.8 of the rules and regulations of the committee. Meanwhile, the committee acted on Section 2.9 to give a handsome amount to both teams in preparation for their replay.

The encounter failed to produce a winner on regulation time following a 2-all draw.

It could be recalled that Sittanunku United sailed to the final after beating Toubakolong United in their semifinals encounter. Naimbelly United booked their place in the final after defeating mighty Aljamdu United by a lone goal in the semifinal clash.