A 16-year-old boy was reportedly knocked to death by a hit-and-run-driver late Wednesday night at Kombo Kufuta in Kombo East, Western Region.

Hamad Sowe, an outgoing grade six student of was reportedly knocked down by a black Pajero vehicle, which was coming from Foni towards the Kombos.

Speaking to this reporter, Mawally Bah, a native of Kufuta who was at the scene explained that the decease was knocked down by a hit-and-run-driver around mid night.

According to Mr. Bah, the said vehicle got only one headlight with no number plate.

Mr. Bah revealed that the dead body was taken to the Royal Victoria Teaching Hospital Mortuary.

Confirming the story, Superintendent Sulayman Secka, the Police Public Relations Officer, said "the vehicle knocked the boy, but did not stop".

According to him, up to the time of speaking to this paper, the driver was still at large.

The police mouthpiece called on the public to come up with any information that could lead to the arrest of the culprit. 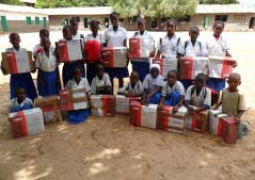 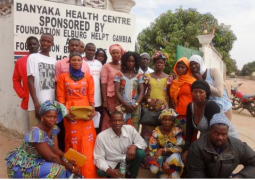 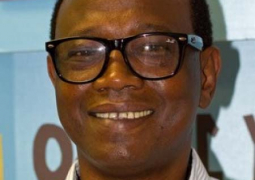