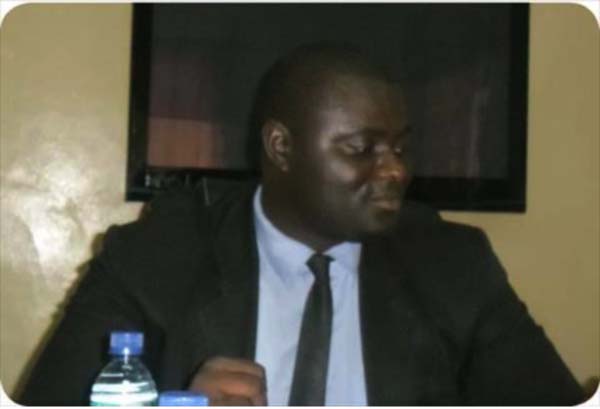 The National Drug Law Enforcement Agency (NDEA) in collaboration with youth organizations in the country will today 26 June 2014 join the rest of the world to commemorate International Day against Drug Abuse and Illicit Drug Trafficking.

The celebration will be held at the Governor’s office in Brikama West Coast Region grounds, under the local theme: “Think positive, fight drugs”, while the international theme is: “Drug use disorders are preventable and treatable”, according to NDEA officials who spoke at a press briefing held at the NDEA office on Tuesday 24 June.

In outlining the programme for marking the day, Modou Jobe, the NDEA’s public relations officer and officer commanding prosecution, said the commemoration would take the form of a procession beginning at Jah Oil petrol station in Nyambai to the Governor’s office grounds in Brikama, where statements will be delivered on the theme of the day.

The day was set aside by the United Nations Office on Drugs and Crime (UNODC), and is observed by anti-narcotics agencies all over the world.

The NDEA is fully aware of the difficult nature of the fight it was leading, and is conscious of the fact that the NDEA alone cannot successfully win the war on drugs, despite all the necessary support given by the government; thus the need for more collaboration with other stakeholders.

Jobe went on to talk about the “massive sensitization campaigns in schools and communities across the country”, undertaken by the NDEA, on the dangers of illicit drugs, and commended the support received from other security services in the country, in their combined crusade to fight drug peddling and traffickers in the country.

“The agency is calling on all individuals and communities to get involved in the awareness campaign so that collectively, we can win the war on drugs,” Jobe declared.

He further stated that The Gambia, as a country, started celebrating the day three years ago, and that this year the celebration would be held in the West Coast Region, where youth organizations and the general public are invited to grace the event.

This day is important because the NDEA agency would give statistics on the fight against drugs, the number of arrests and those jailed, among others, Jobe announced.

“The Gambia cannot afford to be complacent in the face of increasing drug abuse and trafficking. This has made the NDEA very alert in its resolve to fight drugs on all fronts,” he added. 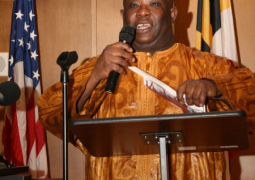