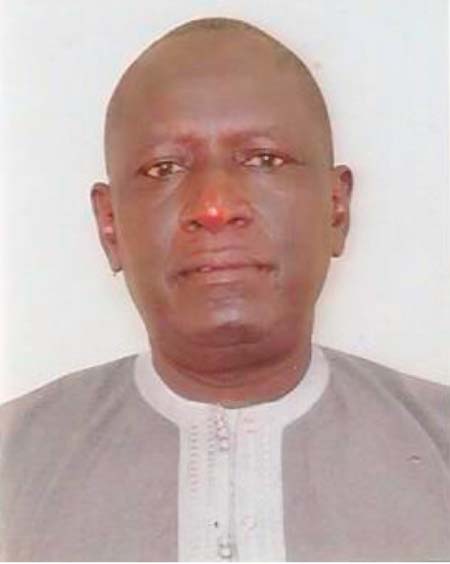 The chairman of the Association of Wood Exporters and Forest Users in The Gambia, who doubles as the Chief Executive Officer of Munduk Trading Enterprise, Lamin Barrow, has said his association will not compromise with any members of the association who would want to make unnecessary exploitation on our forest cover.

“We need to respect our environment and be law-abiding, particularly in respect of the Forest Act,” he said.

According to Chairman Barrow, The Gambia has a lot of potential in terms of natural resources, which the people should make good use of and utilize for the good of the future generation.

“It is therefore the responsibility of every single Gambian to ensure that you plant a tree annually and to ensure its sustainability, which is very key,” he said.

As a result of the importance attached to the forest and its economic benefits, Mr Barrow noted, his association deemed it very fitting  to raise five hundred seedlings and donated them to the Office of the Governor in West Coast region for onward distribution to eight communities in Kombo South.

This was part of their contribution towards national development as an association, he said, adding that his association is established not only for profit-making but also to complement government’s effort in national endeavours.

He made this statement during the presentation of 500 seedlings to the office of the Governor of West Coast Region for onward distribution to eight communities in Kombo South.

Mr Barrow said the association serves as a mediator between the people, the state and other stakeholders, adding that since its inception, the association had done a lot to regain the country’s forest cover.

According to him, their participation in the massive tree planting exercise in the past showed that “the association is out not only to benefit from the forest but also to contribute their quota through replanting trees in the communities and other strategic places”.

He said the association had donated substantial amount of money to the department of forestry to support the national tree planting exercise.

He said the first plantation was at the Airport gateway, which they deemed necessary considering the importance attached to the first point of entering the country.

The exercise, which was successfully implemented, was done in partnership with Gambia Civil Aviation among other players, he said.

The environment is something that needs to be respected by everyone, he further said, adding: “I want every Gambian to understand the objective of this association, and not to look at us as enemies of the forest.”

The wood exporters’ chairman also thanked the security of the Department of Forestry and foreign investors such as the Chinese for their mutual understanding and operations in regulating the forest sector.

The association has a taskforce that is working hard throughout the country across the various checking points, he said.

He advised all forest users to be law-abiding, “so that we can maintain the good image of this country”.

Chairman Barrow urged people to join the association, which is “the only way we can know how the forest is used or exploited, and find solutions to problems”.

He also thanked President Yahya Jammeh whom he described as a “pure Pan-Africanist that has The Gambia and Africa at heart”. 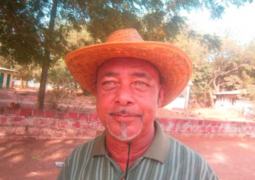 Politicians Should go back to School - Global Campaign for Education 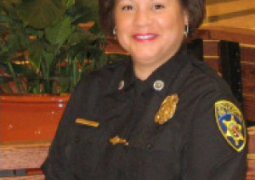