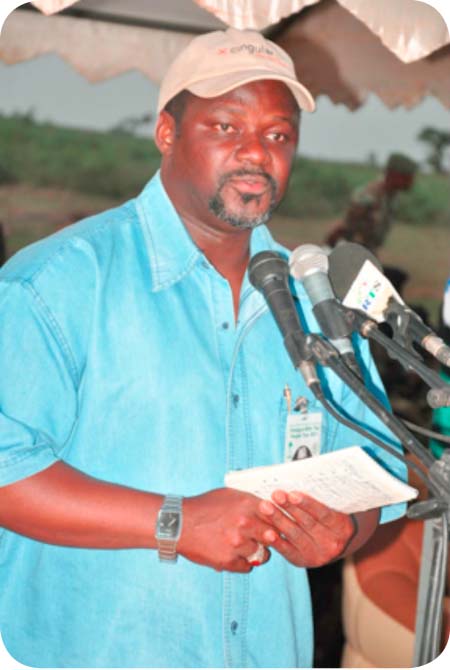 Lamin Kabba Bajo, president of the Gambia Football Federation, has said that to further strengthen the core values of football, the GFF shall construct State-of-the-art artificial turf in all regions of the country under the custody of the Regional Football Associations.

Bajo made these remarks last Sunday during the final of the Access to Justice National football championship organised by the National Council for Civic Education (NCCE) and funded by the European Union (EU, played at the Soma Mini Stadium between Fortune FC of Farato and Kwinella FC.

He said football is a participatory sport thus it is also a tool kit for life with power to mobilize followers and give them a sense of direction.

He added that it also promotes values such as teamwork, fair play, integrity, discipline and sense of belonging.

“Football brings about positive change, it salvages war-torn countries into vibrant economic power nations and it brings about peace and rebuilds lives,” he went on, describing football as a noble profession that can automatically change lives of players and that of their families.

The president of The Gambia Football Federation (GFF) expressed his appreciation to the EU and the NCCE for using GFF brand (football) to promote youth participation in the Access to Justice Project.

The EU and NCCE’s conducting sensitization processes for youth to know their civic rights and duties through football tournaments was something the entire executive members of GFF appreciated, Bajo said.

He thanked the government through the Ministry of Youth and Sports for the support they are rendering to GFF in the area of infrastructural development projects throughout the country.

He described government and the Ministry of Youth and Sports as invaluable partners, adding that his institution will continue to count on their collaboration in forward and development partnership programmes. 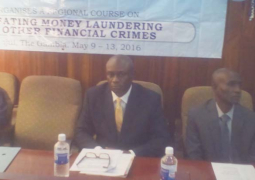