Hawks on Tuesday shared spoils with Brikama United in the 2013-2014 Gambia Football Federation (GFF) division one league after a goalless draw in their week-five fixtures played at the Banjul KG5 Mini Stadium.

Hawks and Brikama United both came into the game with 9 points four games prior to their mouthwatering week-five fixtures.

Elsewhere, Samger also drew 0-0 with Bakau United in the other week-five fixtures played at the Serrekunda East Mini Stadium on the same day.

Bakau United, who lost to Brikama United 1-0 at the Brikama Box Bar Mini Stadium at the weekend, came all out for a victory against Samger to keep their hopes of staying strong in next season’s top flight league but their efforts were dashed by the academy boys as they shared the plunder. 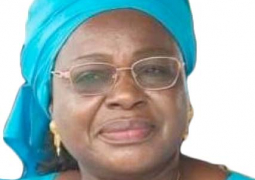