Magistrate Tabally of the Kanifing Magistrates' Court recently convicted and sentenced Sam Dubois, Adama Dubios and Isatou Jobe to keep the peace for a period of two years.

According to the trial magistrate, the convicts were all first offenders and have shown remorse for the offence committed.

The court also ordered the complainant to keep the peace for a period of one year.

According to the charge sheet, on 12 September 2010, at Bakau Farakono, in the Kanifing Municipality, the convicts jointly assaulted one Binta Sanyang by beating her all over her body. 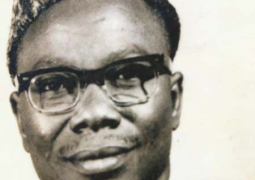