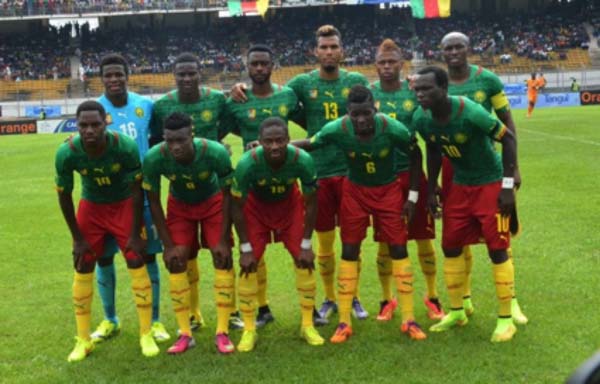 Cameroon Football Federation has confirmed that the Indomitable Lions’ AfCON Group M Qualifier match to the Scorpions of The Gambia slated for September will be played at the Limbe Omnisports Stadium, outside Douala.

Both the Federation’s secretary general and the communications officer earlier on Monday confirmed that the Limbe Omnisports Stadium will be the venue for the Cameroon VS Gambia game, which, according to the officials, is located 60km away from the commercial capital in Douala.

The officials further confirmed that the Gambian team will be picked up from the Douala International Airport by bus to Limbe where the match will kick off on Saturday 3September 2016, with less than an hour driving time.

The officials further confirmed that kick-off time for the game will be 3pm local time.

The local-based team will be joined by invited foreign-based selections among them Modou Barrow of the English Premier League side Swansea City FC and his compatriots in Europe and Scandinavia.