Three youths from Basori village recently pleaded guilty to a charge of illegal cutting of trees. Muniru Saidy Momodou K.M. Sanneh, and Muniru Ceesay are currently remanded in custody at the State Central Prison (Mile II), following the revoke of their bail by the presiding magistrate.

According to the particulars of offence, on or about at , in the Western Region, the accused persons were allegedly found cutting trees from the said state forest without authority. 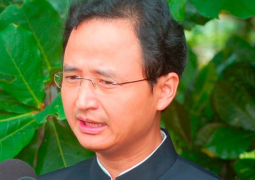 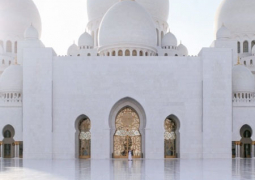