A student has pleaded guilty to concealment of birth.

Mariama Sillah, a student at The Gambia College, was at the Brikama Magistrates' Court on on a criminal charge of concealment of birth of a child.

According to the charge sheet, in October 2008, the accused gave birth and dumped the baby in a pit latrine.

Mariama told the court that she dumped the baby in the pit latrine because she thought it would go unnoticed.

The case was then adjourned until for judgement. 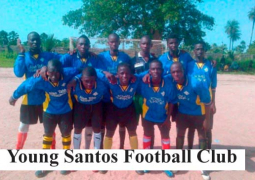 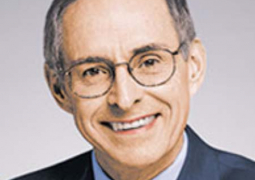