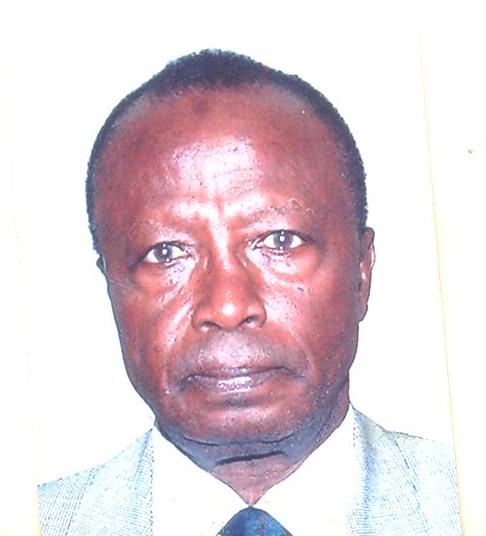 Abdul Aziz Thomas admitted that he is extremely delighted to be admitted into the 2009 Gambia National Olympic Committee's sports hall of fame in appreciation of his seditious service in the development and promotion of sports in the country, which was highly recognised by the GNOC and the country at large.

Born in Banjul, Thomas formerly called John Herbert Thomas, the former sports master of Saint Augustine Senior Secondary School was among some great sports personalities, who were awarded in an annual sports banquet and awards ceremony, organised by GNOC, meant to honour the outstanding performance of sports men and women for their tremendous achievements in sports.

Thomas, who became the first person to receive the award on Saturday at the Kombo Beach Hotel, expressed satisfaction to claim such an important award.

He told Pointsport that the achievement does not come as a surprise to him, given the fact that he has always dedicated the greater part of his time in the development and promotion of sports, since he decided to be involved in sports as far back in 1956.

"I am really happy to receive such an important award although it is long overdue, because it could have come earlier but it is better late than never," Thomas was quoted as saying by this reporter, in an interview at the Point's office on Monday afternoon.

He used the platform to thank the GNOC for given him what he described as a great award, including the Gambian leader President Yahya Jammeh for always being there for Gambian sports.

President Jammeh, Thomas added, has done tremendously well in trying to raise the standards of sports in the country, noting that without him the GNOC would not have been able to maintain their programmes.

Thomas further seized the opportunity to tell Pointsport that the secret behind his success in sports is hard work and dedication.

‘IEC will evolve into an efficient and effective institution’ 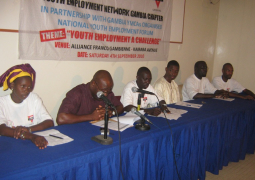