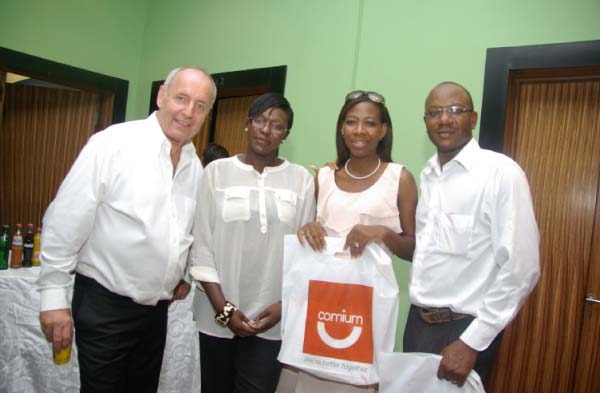 All preparations have been put in place by organizers of Gambia Fashion Night, which is an event to promote tourism in The Gambia.

The event, which will kick-start on 17 December 2011 at the Sheraton Hotel, is expected to be witnessed by senior government officials from the Ministry of Tourism.

According to the producers of the GNF, Rebecca Riley-Bensouda, a Gambian national, and Joachim Zielesch, a German national, the initiative is to promote tourism internationally through the media.

“The is one of the smallest countries in with a population of 1.5 million and the main source of income is through tourism,” Rebecca said. “We want to create with the GFN an international event to promote the destination.”

To bring The Gambia to the international world, the GFN intends to use entertainers from all over the world to gain media coverage for the country. The event is expected to show what is currently going on in the world of fashion, and bring the best quality event to .

The GFN will give the chance to present its current economic and cultural development.

Madam Rebecca explained that their intention is to create an event in which international designers from various countries will present designers’ outfits.

Plans for 2011 fashion night, as stated by the organizers:

We hope to create an event in which international designers from various countries including , , , and the can showcase their fashions. We would also like to feature entertainment from and the . Models from ,

, , , and will present the designers outfits.

The Ministry of Tourism and Culture is promoting the event as an instrument for the international marketing for tourism. Successful companies in the will promote and sponsor the event.

The international guests, uch as, the designers, entertainers, models, technical specialists, and sponsors from abroad will gain promotion. Television teams, print media, radio, and the online media from , , the , , , and will promote this event. The Gambian television (GRTS), the radio station Unique FM, West Coast Radio, and the newspapers “Observer” and “The Standard” will be media partners. 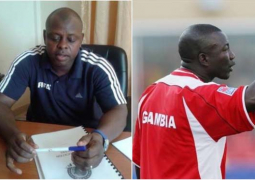 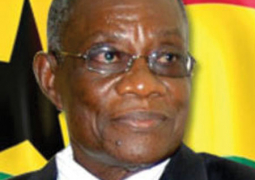