Testifying as the first prosecution witness (PW1), Elton head office manager, Yorro Jallow, told the court he recognised the accused persons at Elton as part of their workforce, adding that he could also recall in August 2013.

He said some time in September 2013, he was informed by the Elton managing director about a complaint at NAWEC in respect of Cash power receipts in August amounting to D436,616.

He said he conducted an investigation on the internal audit the same day, adding that the management called the accused persons to give them chance to explain.

He said the management questioned them about unbanked money but they did not explain what happened to the money.

Mr Jallow further told the court that the accused persons were stationed at Old Jeshwang Elton Oasis where the 1st accused was the manager of Elton Oasis, 2nd and 3rd accused as supervisors and the 4th accused as cashier.

He adduced that after the meeting on 6 September 2013, with the accused persons, they were asked to report back to the office on 9 September.

He said when the accused persons went they could not get clear answer to what happened to the money and the management decided to lodge a complaint to Old Jeshwang Police Post on 10 September and the matter was forwarded to Kanifing Police Station on 11 September.

The Kanifing police called him to accompany the accused persons because they forwarded the matter to the fraud squad in Banjul, he said.

He revealed that while he was at the police headquarters, he was told to write a statement, which he did.

The police took up the matter and did their investigation, he said. 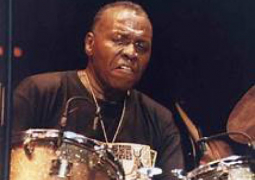 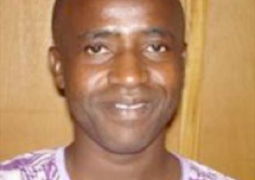