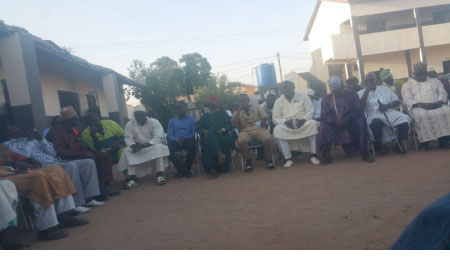 The Badjie Kunda and Cham Kunda are in acrimonious duel after recent demise of late Alkalo Ebrima Badjie.  Cham Kunda has written a petition requesting for retake of the throne.

According to the Cham Kunda Family, they had temporarily crowned the alkaloship to the Badjies – an allegation the Badjie Kunda refuted.

This fracas which has been ongoing for a while has seen the intervention of the Kanifing Municipal Council (KMC), which on Friday mediated between the parties.

Titibaa Cham, they narrated was one of the reasons for transferring the alkaloship to one Famara Badjie, making Badjies to have a taste of the throne, which was after the demise of Alkalo Babou Cham, the son Alassan Cham.

Musa Sanneh, who spoke on behalf of the Chams, said they now wanted to collect “what is ours,” arguing that Badjies tasted the throne through “our grandparents.”

“All the people of Tallinding know that the alkaloship came from Cham Kunda,” Sanneh further argued.

Being the third most elderly person in Tallinding, Mr. Sanneh because everyone understands including the Badjies that the throne belongs to the Chams.

Bo Badjie, who represented Badjies Kunda said the Chams are a small clan compared with Badjies, while rubbishing claims and allegations that the Chams temporarily handed over to them the alkaloship.

“The Cham Kunda clan is small compared to us the Badjie Kunda,” he said, adding that they will not discuss with the Cham Kunda representative, alleging that the Chams were instigated by one Musa Sanneh, known as Father-Moss.

Dembo S.M. Sanneh, head of Administration at KMC called on both parties to give dialogue a chance.

“There were similar issues in Abuko, Bakoteh and Bakau and what we did was to urge both parties into dialogue and if dialogue can’t resolve their crisis, we would intervene,” he said.

Two counselors of Tallinding, Bubacarr Mansally of the North Ward and Karamo Ceesay of South Ward both urged the two parties to go in for dialogue.

Tallinding has six clans; Touray Kunda, Cham Kunda, Sanneh Kunda, Colley Kunda, Sonko Kunda, Saidy Kunda and Badjie Kunda. The Tourays and Saidys were the first imams in Tallinding with the Colleys being the elders. 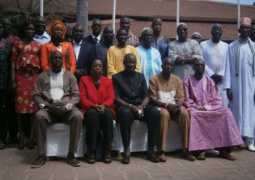 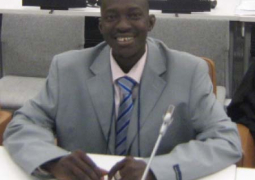 The Point’s Deputy Editor returns from US