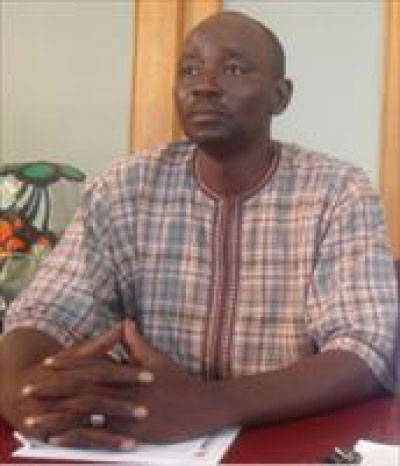 The Super Nawettan Organising Committee has fined BEM D3,000 for their misconduct during their 2016 FiBank-sponsored Super Nawettan match against Serrekunda West played at the Banjul KG5 Mini Stadium last Thursday.

The North Bank Region outfit were held to a 1-1 draw by defending champions Serrekunda West, who have snatched 6 points prior to their crunch clash with West Side boys in the country’s community biggest football fiesta.

It would be recalled that defending champions Serrekunda West were fined D10, 000 and banned from playing their home matches at the Serrekunda West Mini Stadium after fan Lamin Ceesay invaded the pitch and attacked central referee Mustapha Ndow and hit him down.