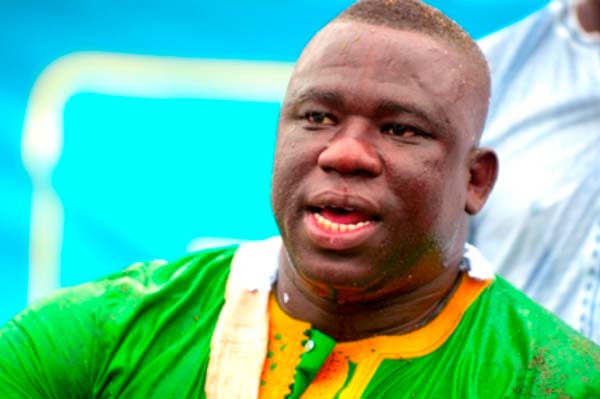 He has 22 combats in which he won nineteen, drew one and lost two. Yekini, who is 42 years old, was defeated by Balla Gaye 2 and Lack De Guier 2.

He said before reaching to a final decision he informed his relatives and friends.

“It is not because of my two previous defeats that I retired. Everything has an end. In sports you cannot always win.

You must be defeated one day. I thank all my supporters and the media and pray that a Serer became the new wrestling champion.” 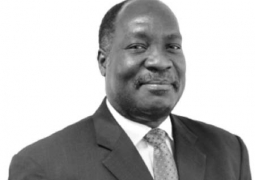