Sukuta have been crowned champions of the 2014 late Dawda Cham Memorial Tournament following their 5-4 penalty shootout win over Gunjur in a tightly contested game, after a 1-all draw in regulation time at the Dembadou Mini Stadium in Sukuta.

Gunjur, who dominated the game and created numerous-scoring chances, opened the score through winger wizard in the 30th minute of the game from an astonishing strike to give the South boys the lead.

Sukuta responded back and brought in several fresh legs to strengthen and boost their attacking tag and indeed leveled the scores through striker Lamin Zola Touray in the dying minute of the game to cancel out Kansidia Touray Chala’s 30th-minute strike.

This pushed the game into a post-match penalty shootout, which ended 5-4 in favour of the host Sukuta.

As champions, Sukuta walked away with a giant trophy and D2,500, whilst Gunjur received D2,500 also as runners-up.

The memorial tournament game was witnessed by the Alkalo of Sukuta, Kawsu Cham, former GFA Assistant Secretary Abdou Salaam Jammeh and other dignitaries. 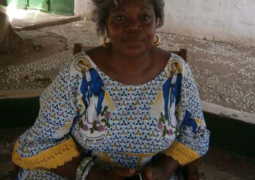 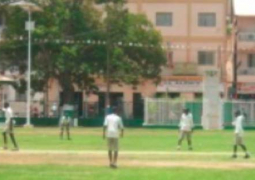