On , Manchester United will clash with Freedom F.C in the first semi final and the following day Dahaba F.C will play with Emres F.C. in the second semi final.

All matches will be played at the Sukuta Mini Stadium at Speaking to Pointsports, Mr. Seedy Manneh of Sukuta Youths and Sports Association explained that Sukuta Nawettan is trouble free and urged the fans to adhere to the norms they are known for.

Mr. Manneh said that his association will live up to expectations especially when it comes to the promotion and development of sports in Sukuta. 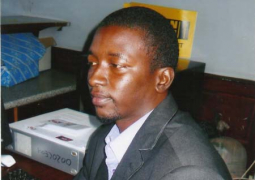 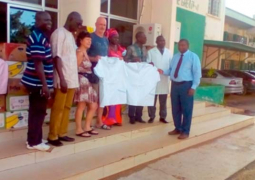